Based in the Coffs Harbour CBD, Allegra School is a boutique high school catering to years 9 and 10.

When contacted by the Marketing Manager late in 2021, we were excited to be considered to create a new brand and identity for Allegra School in Coffs Harbour. Allegra is a small school catering to students who may not fit the "one size fits all" approach that some of the larger public schools adopt. Always wanting to put an individual spin on everything we create, this seemed like an ideal match for us to work together and come up with a unique and possibly artistic logo and branding suite.

The brief was relatively open in that it didn't specify exact colours or styles of branding. There were some colours discussed which we were to try and avoid so as not to confuse the identity with other schools and one of the main constraints was that a type logo was preferred over a symbol or logomark. Details on who the brand identity was to appeal to were taken on board and after discussion about the values of the school (Inclusivity, Diversity and Individuality) and the need for a strong identity, Mark was scheduled to begin!

Due to Covid-19 lockdowns being in force, we presented some initial concepts and styles to the committee collaborating on the logo and quickly came up with a direction in which to progress. Initial colours chosen were white text with a range of options including purple, magenta, black and blues. An initial design of incorporating a wave/flag design into the letter A was well received. Being at concept stage, this element was to be developed further.

The Typeface used in Concept

The typeface used was rounded and had some unique elements which were further developed by us to become more legible but still retain that individual and unique look. The letter G had a really cool gap between the tail and main section and this was used throughout the concept process. In fact the typeface used is not an actual working font, but is a set of individual letters which need to be placed by hand and then adjusted for kerning (space between the letters such as how the R interacts with the A).

The A Icon used in Branding

The A icon flag/wave was flipped from its initial concept. The outline of the A which it was formed within, was printed out as an outline and Mark spent some time sketching how it was to be put together. After a lot of deliberation It was scanned and the flag/wave form was redrawn in the software to create a crisp outline. After several hours of further development, we presented 3 different styles for review along with the previous round of changes. Part of the presentation showed the adaptability of the icon by using it filled with the LGBTQIA+, Lesbian, State & Indigenous colours to show how it could be used to promote an event, diversity, the traditional owners of Australia and other topics which could all be used in promotions and marketing collateral in the future.

Approval of the Logotype

After a few more changes and tweaks, the logotype was approved. We then portrayed some options to the stakeholders of the icon and once we had approval for this element, we began creating a set of branding guidelines which shows colours, typefaces used in the logo and other collateral, exclusion zones, placement and positioning of the A icon and then a demonstration of its potential use in business cards and letterheads, signage, banners, apparel, digital signatures and a few other elements many of which can be seen on this page.

We think we nailed it. The logo shows inclusivity with neutral colour scheme and screaming pomegranate magenta which promotes individuality. The flag/wave can symbolise many forms and when configured, can represent the different groups it celebrates. We love this look and cannot wait to see it in action in the community! 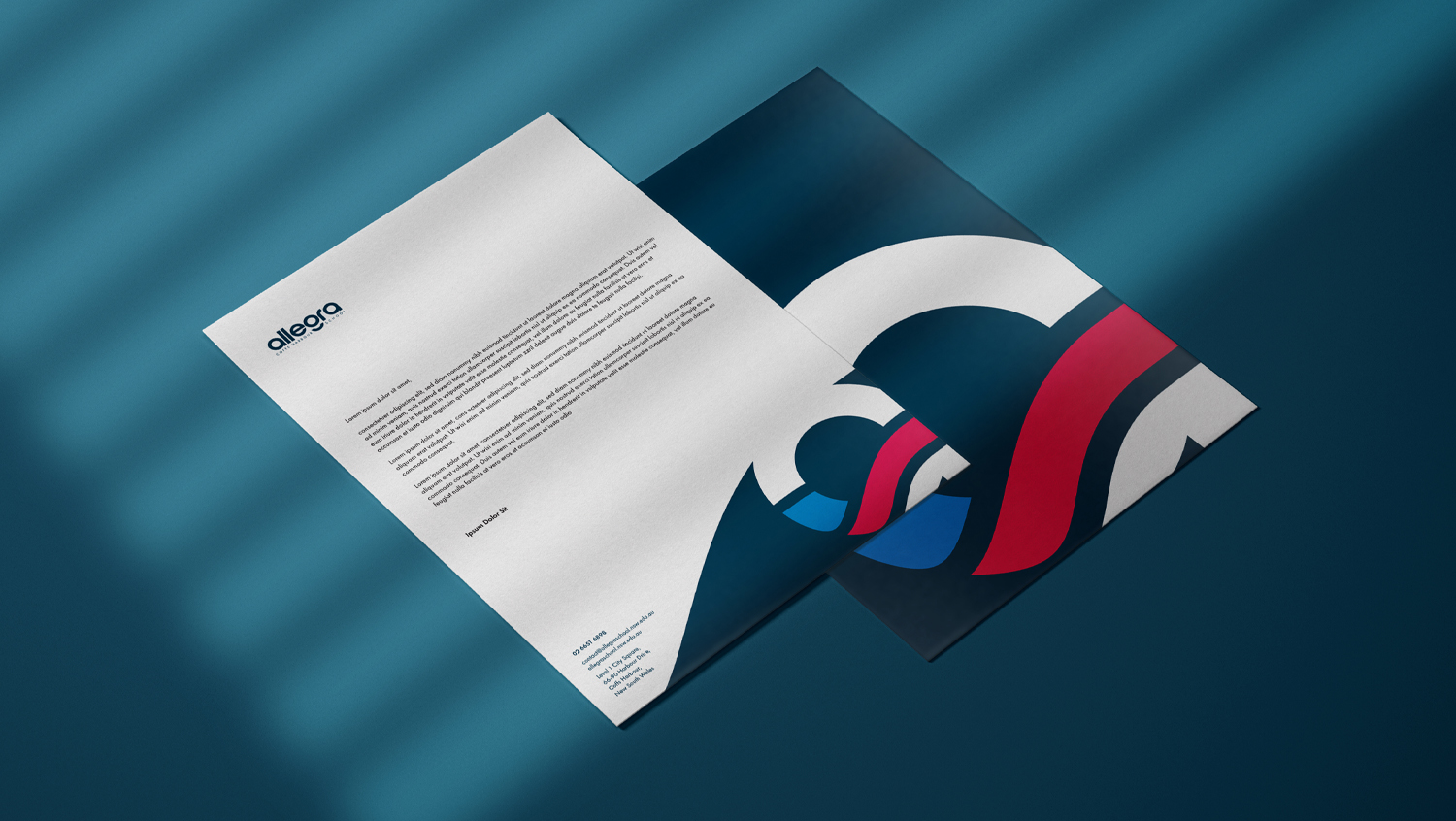 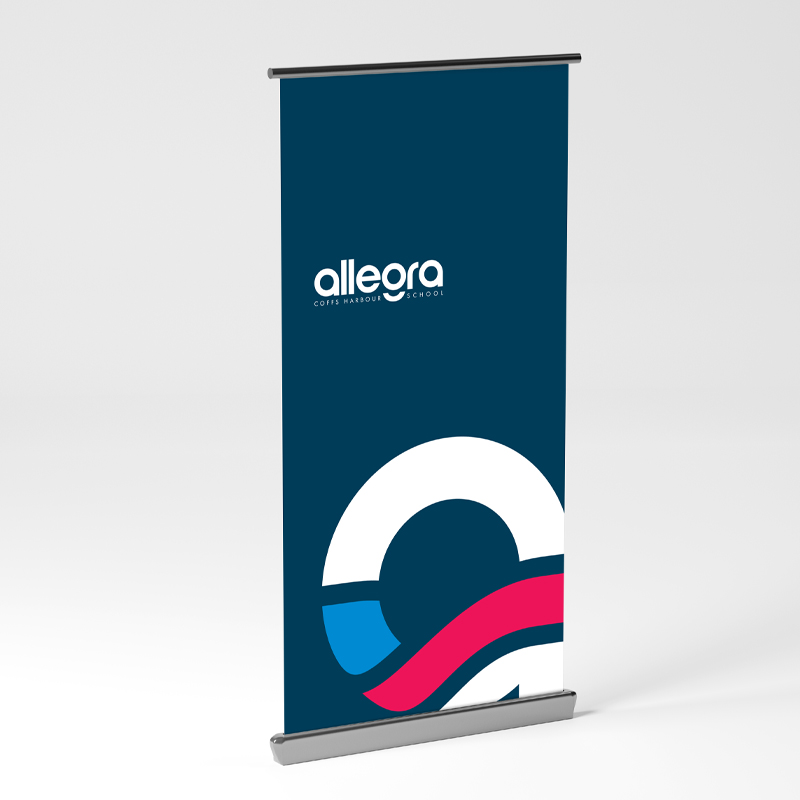 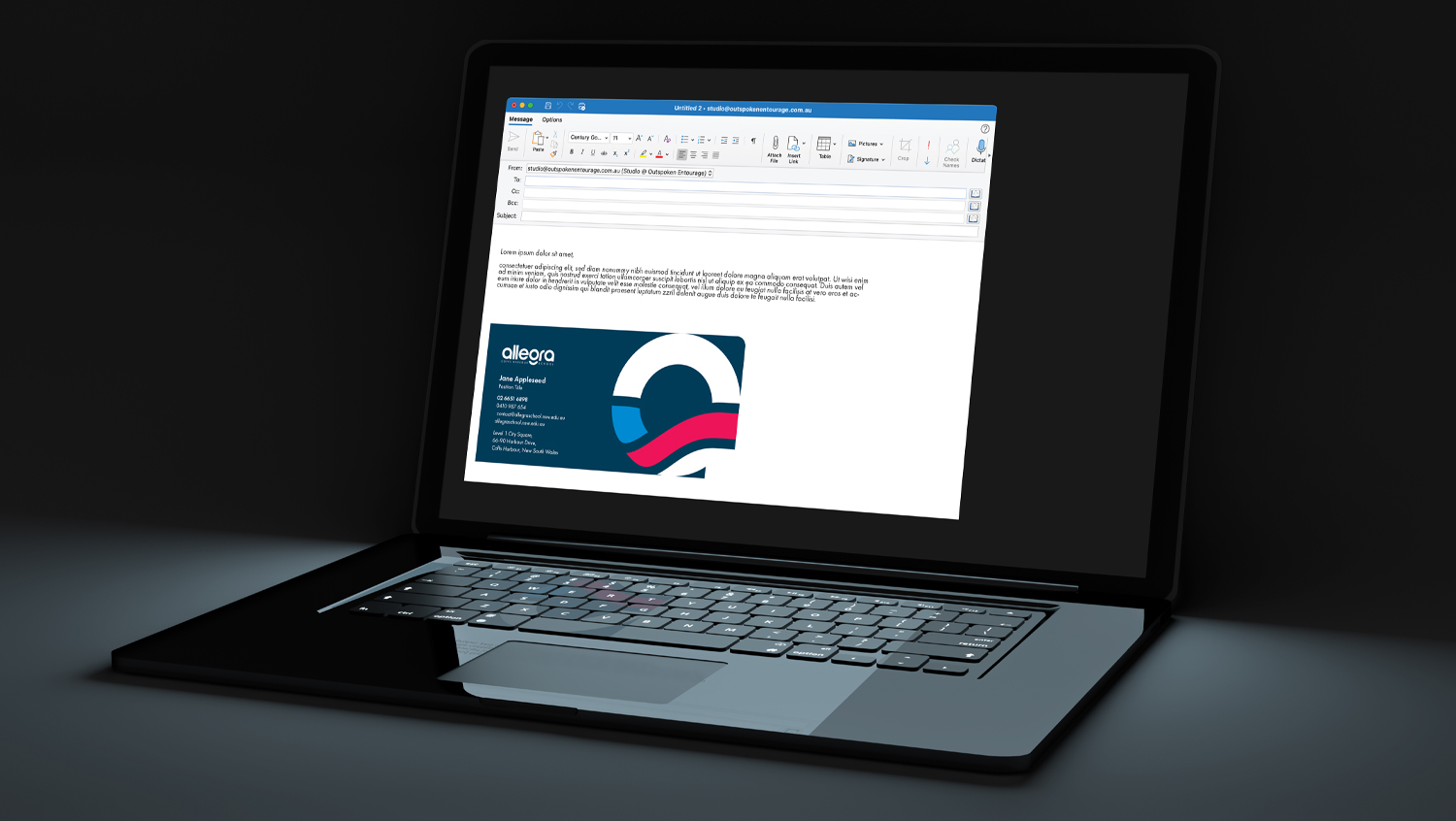