Jane contacted us in early 2021 to discuss her new health practice and need for the creation of a Logo and Brand Identity.

Aspire Speech is a boutique practice focusing on Speech Pathology services. Jane wished for us to create a contemporary image for her new practice which projected professionalism and sincerity.

Three different logo concepts were presented in the initial stages of the project. With a preference for the colour blue, each concept shared this with a range of typestyles portrayed including all upper case, a similar lower case version to the final logo albeit with serifs (the small tails on the letters) and a streamlined clean version. After consideration the logo concept was narrowed down to one which had a speech bubble which tied in nicely to the business being a speech therapist.

We then played around with a number of examples before striking a balanced icon which featured a number of smaller speech bubbles inside the main "shell". The symbolisation of this was that through speech therapy services, a patient's speech could be improved (symbolised by the speech bubbles within the main speech bubble) to bring it to a state of improvement. Whilst this abstract meaning may not be first realised when casually glancing at the logo, it gives an interesting story and meaning to what was a stripped-back and simplified icon.

The typeface used in the final logo was not a commercially available font, but a custom set of characters which is arranged and spaced letter by letter in graphic design software (not typed). Whilst this seems like an arduous process, using creative text like this, reduces the probability that the typeface can be copied or seen in other logos and gives it a certain individuality. We often create logos with this process as it makes for interesting results using typestyles that are rarely seen due to the obscurity and extra effort needed to construct a logotype.

We then used the newly created logo to create several pieces of collateral including business cards, signs, stationery, flyers and email signatures. This shows examples of a logo's use on many different forms of collateral and takes much of the guess work away for future users of the branding. The branding features the exciting use of the speech bubble icon in an almost "brutalist" style which is then balanced by extensive use of negative space and careful minimalist style text arrangement. 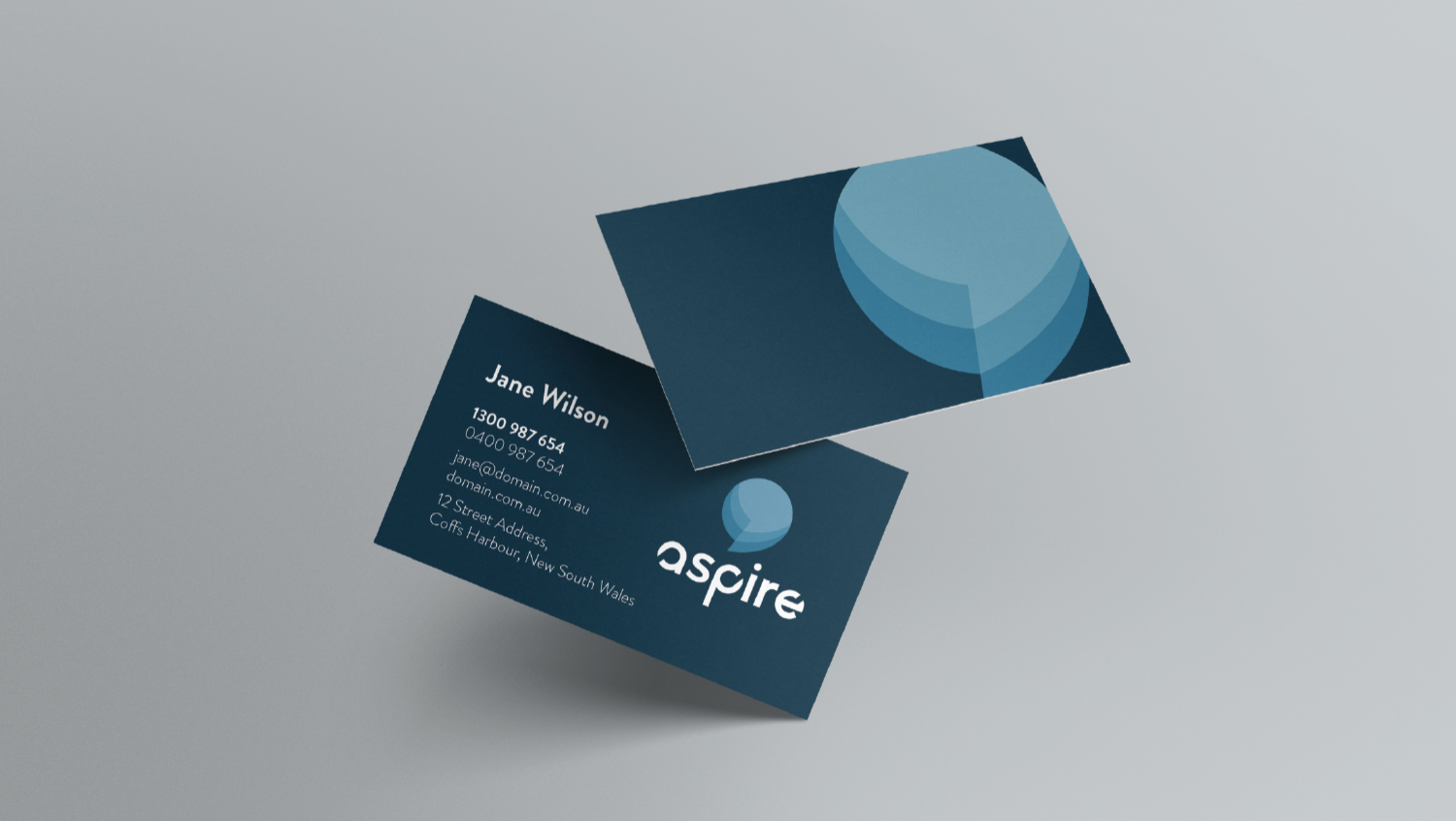 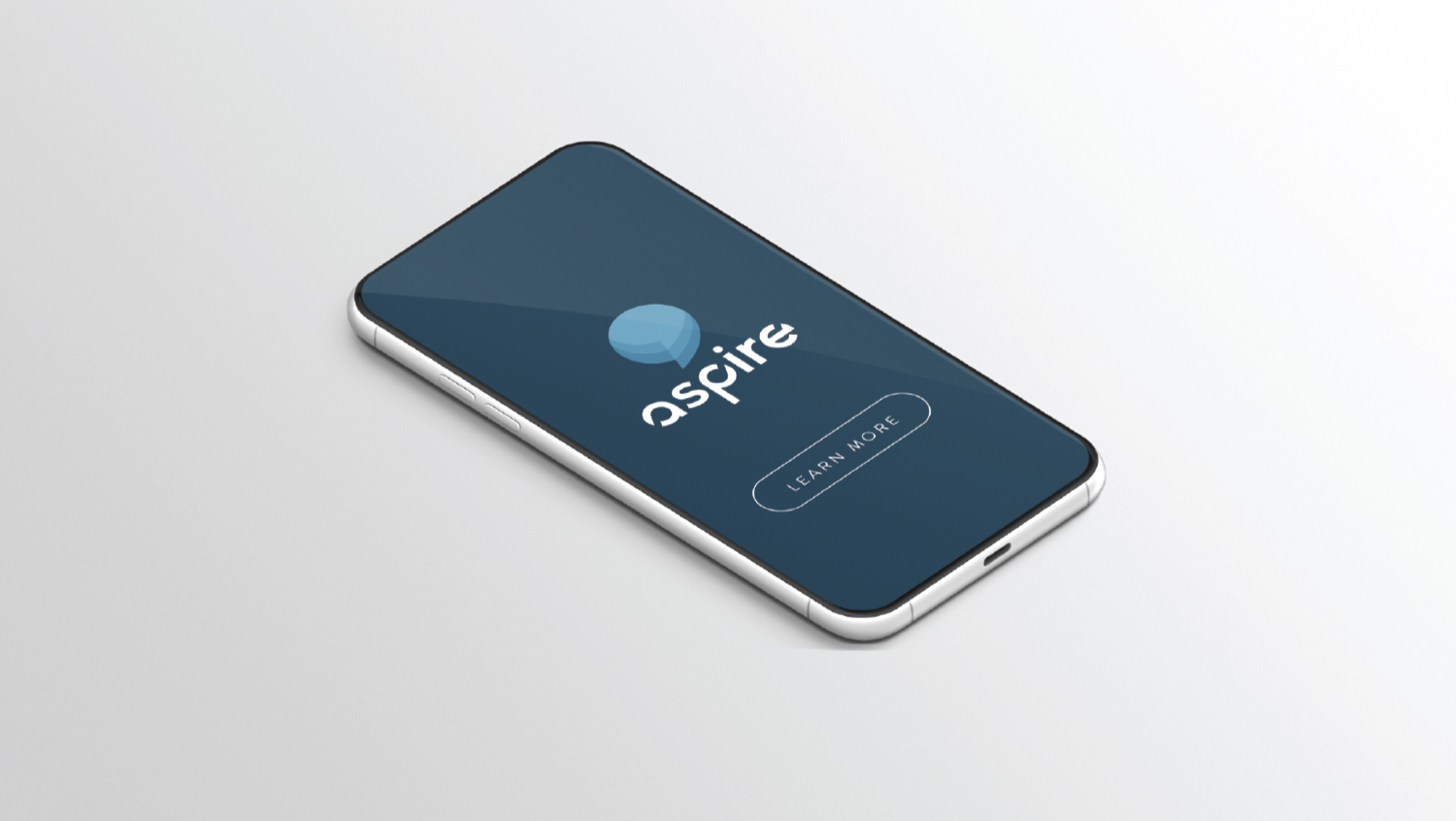 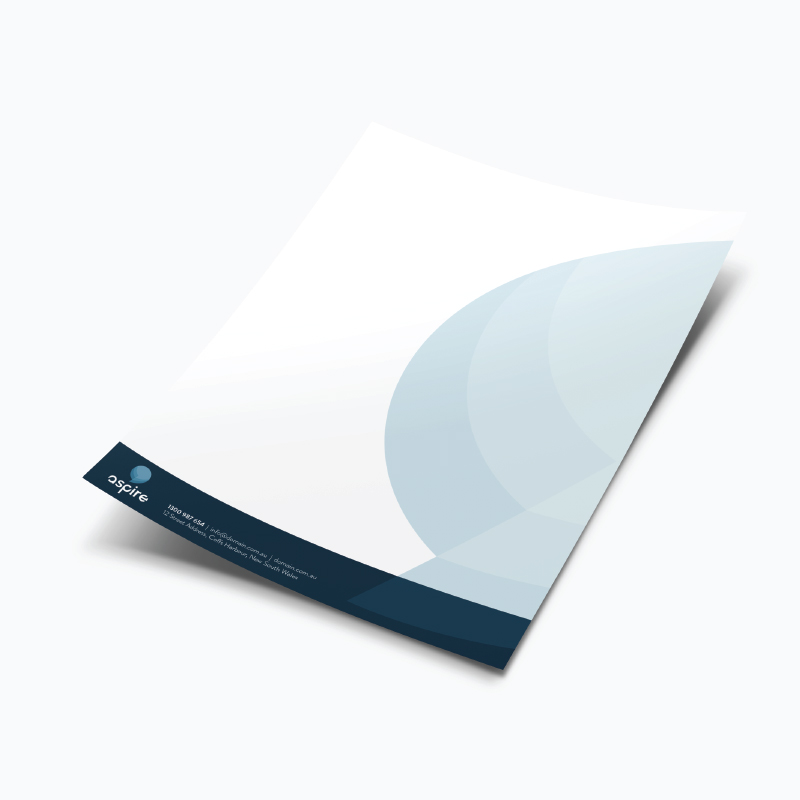 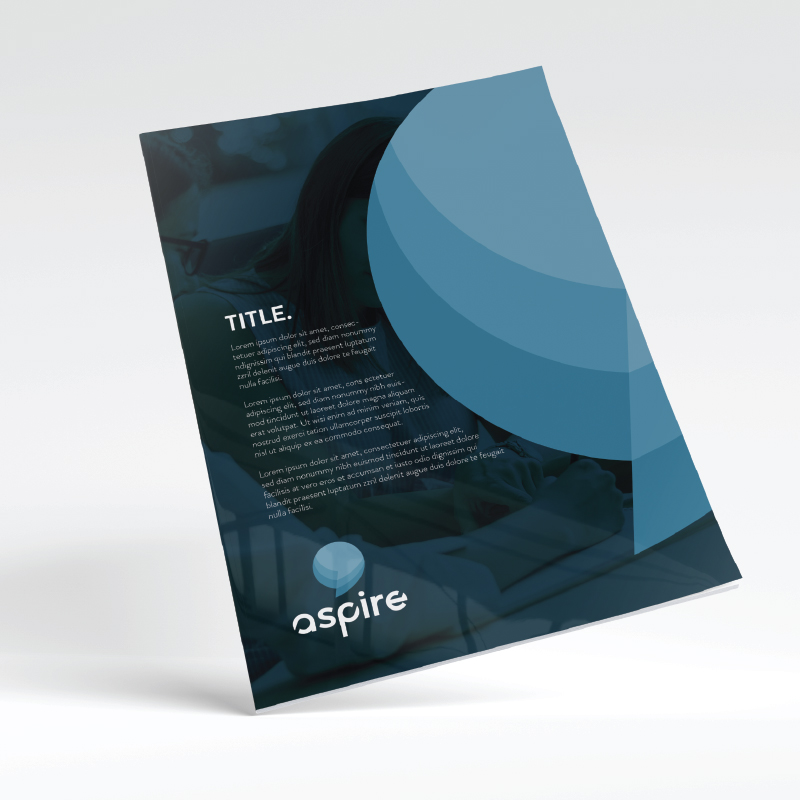 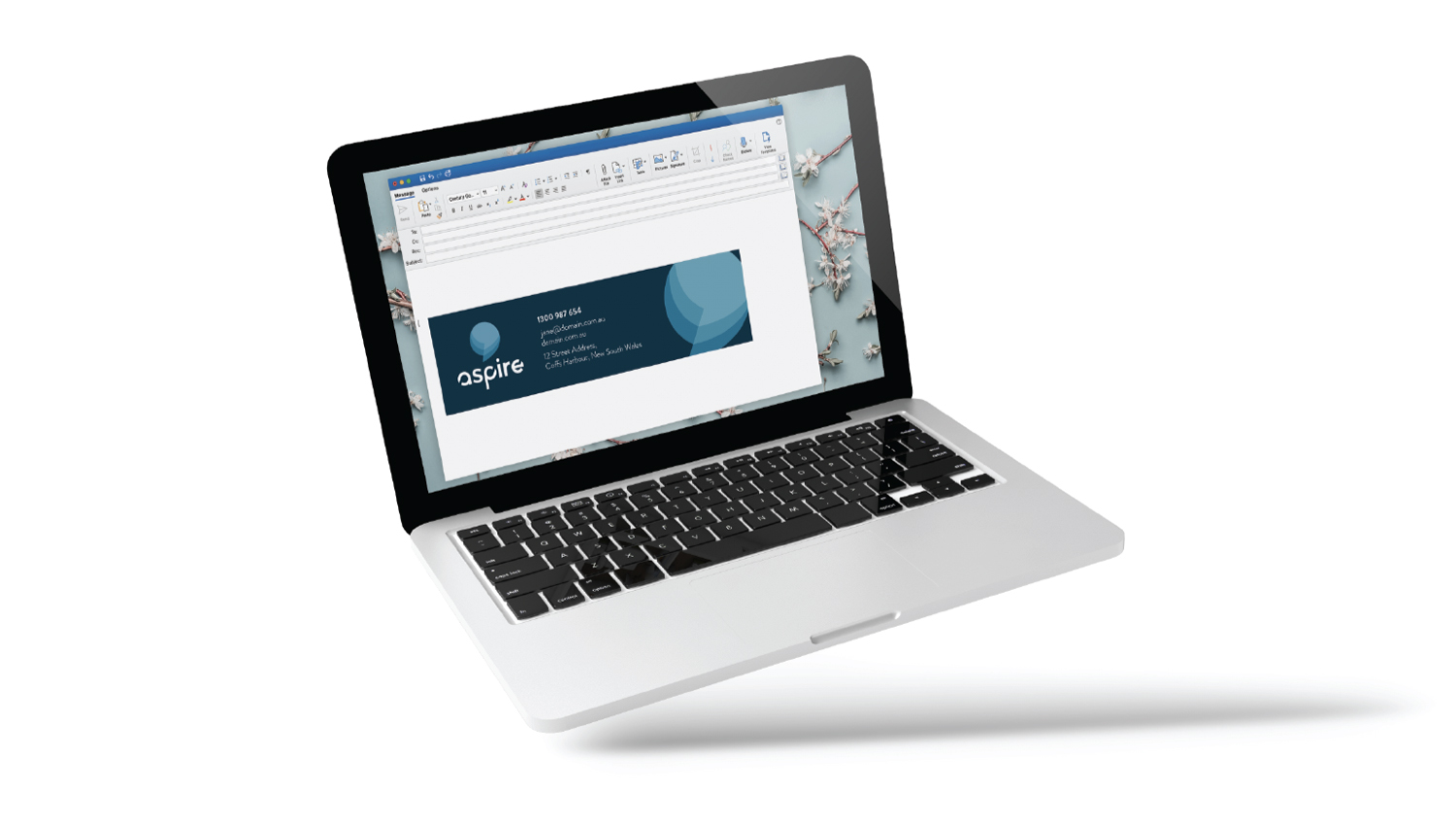