Can you save the file in a format that I can edit? 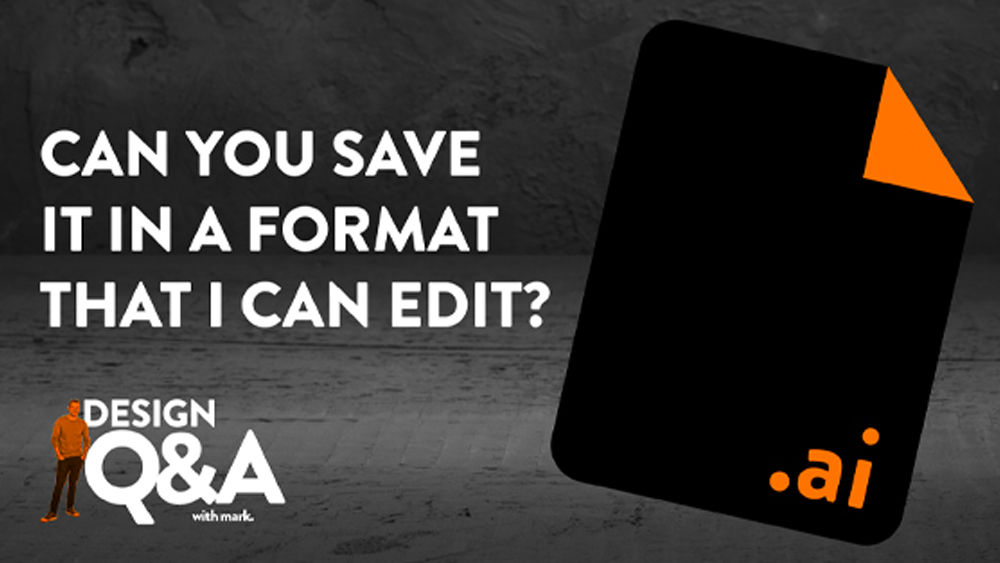 Can you save the file in a format that I can edit?
Reading Time
10 minutes

Over the past 2 decades I have been working as a graphic designer, this is a question which comes up on a regular basis.

It’s a very expansive question that has many factors involved to answer! So I’ll try and break it down as best I can.

Design  files can rarely be opened by other programs

‍Graphic design software is complex. It’s complex because it needs to be able to produce anything that any client asks for. The result is that the files that are used to produce that amazing logo, digital document or print ready file need to be read back in using the same software in order to edit each element in the design. Other programs may be able to open them however the result usually has things missing, locked or inconsistencies in the design.

OK – let’s say you have the same software that your graphic designer uses. Boom - you can open the file! Awesome, but here’s the catch…. depending on the design you are trying to edit, layers may be locked so they aren’t selected by mistake by the designer when working on the file, clipping masks and compound paths applied and the list goes on. Having a sound knowledge of these technical aspects will be critical to allow you to work with the file. Using the software a professional designer works with takes years to develop. I still learn new things all the time and I have been using the same group of applications for 22 years!

Normally a client uses the normal range of programs such as MS Office (Word, Excel, Powerpoint etc). Whilst something like a logo saved as a jpg or png can be used in these applications, the restrictions are numerous, and you shouldn’t think you have the same flexibility in creating a document that a professional designer has. You may get something that looks acceptable however the time it takes to do so will often be several times longer than a designer takes to produce a similar article.

This is an entire topic in itself which we will touch on in the future!

So, there you have it! While we can save your design in a format you can edit, the results you get may not be quite as good as what the designer can do for you.

Packaging design - our designs win two international design awards in 2022 for packaging through the World Drinks Awards based in the UK. 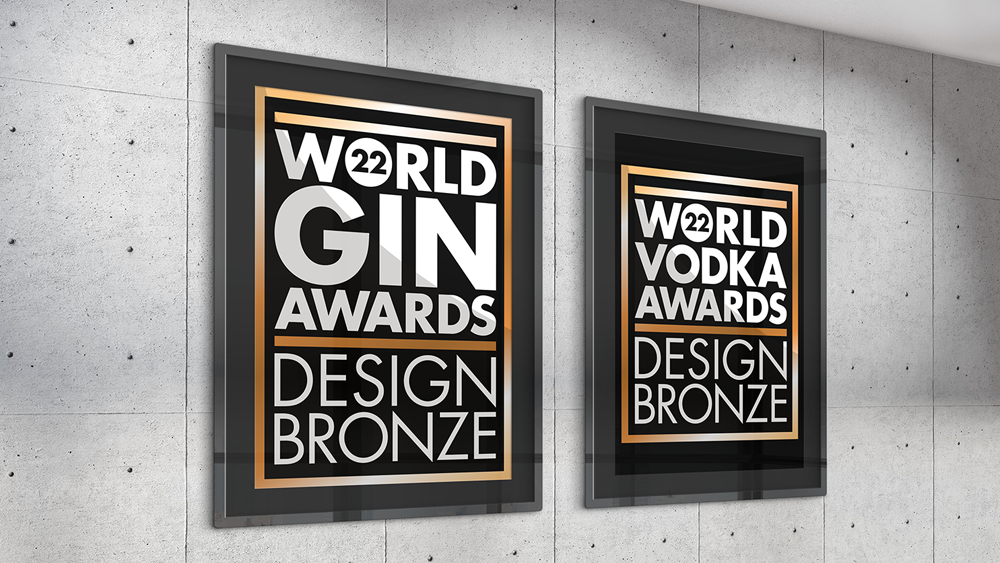 If you do want to seriously impress your graphic designer when next putting a job through, read on and get yourself ready for a gold star. 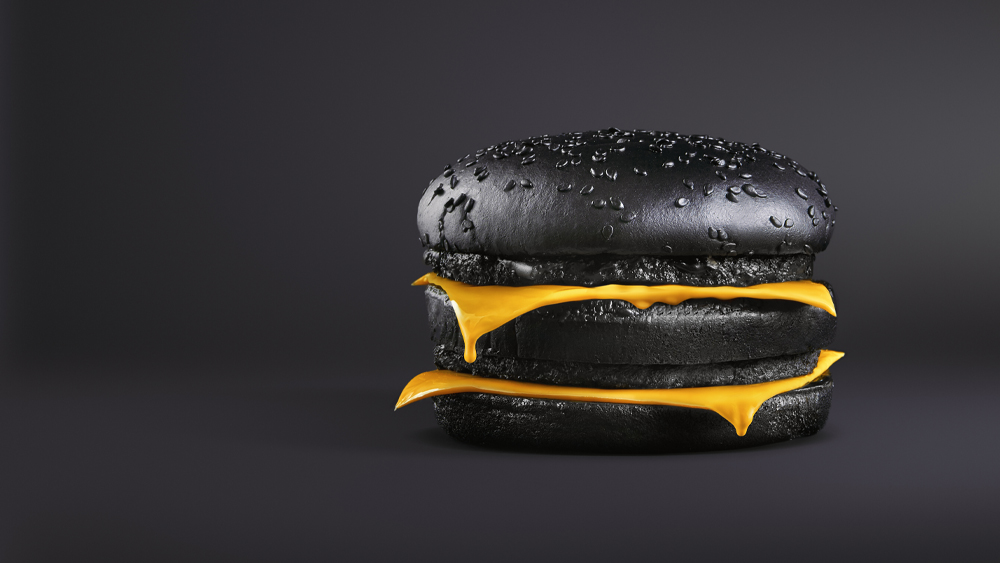 16
How can I speed up the turnaround on my graphic design job?

We absolutely get it. Sometimes you just want that design job done as quickly as possible, or you’re working to a TIGHT deadline. We feel you. 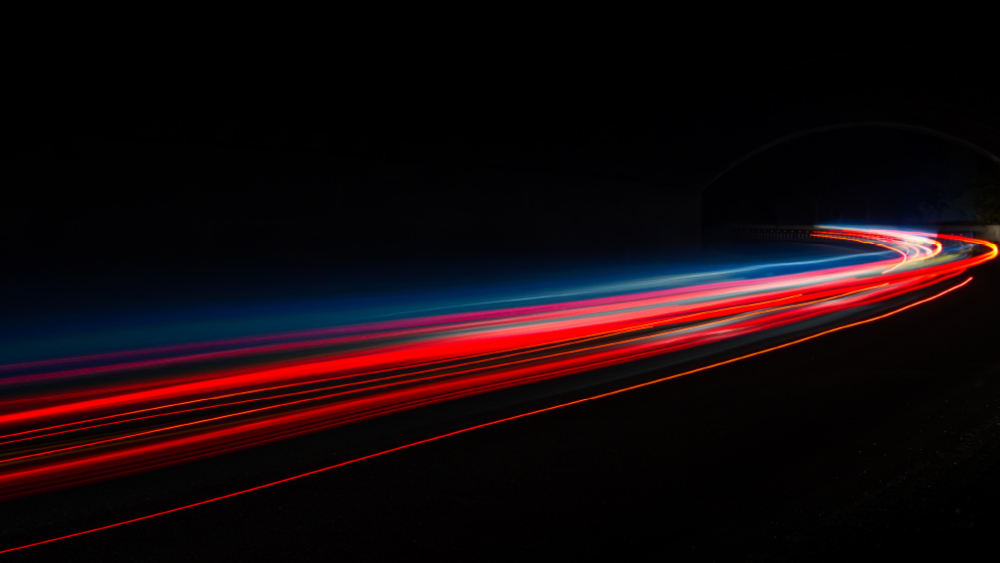 7
Print or Digital? The importance of communicating the intended format

We all know that communication plays a huge part in ensuring you get what you ask for in business and in life! 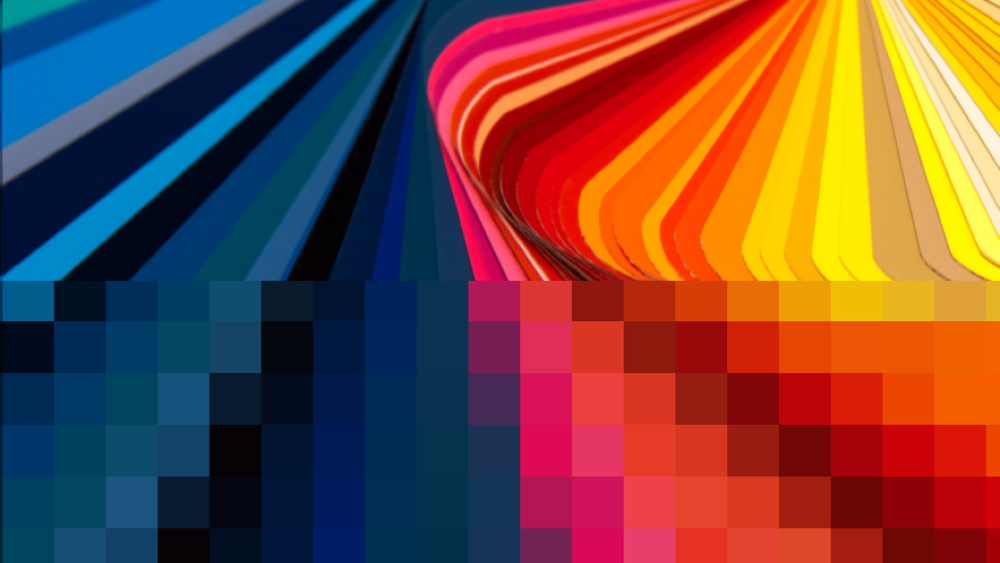 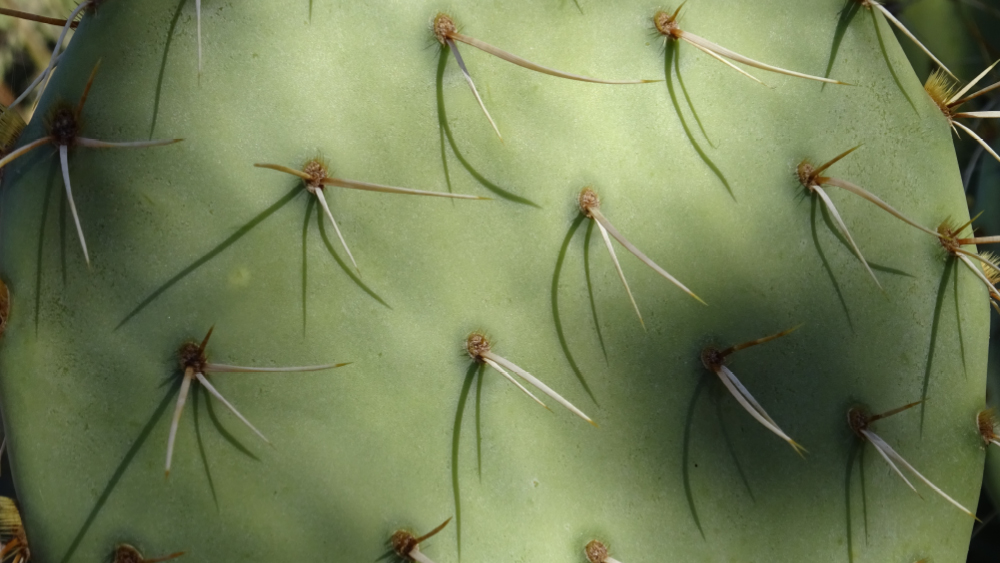 Dynamic content for websites has been around for a while. Think Blog pages. But - can I use Dynamic Content on my own website and what would that be? 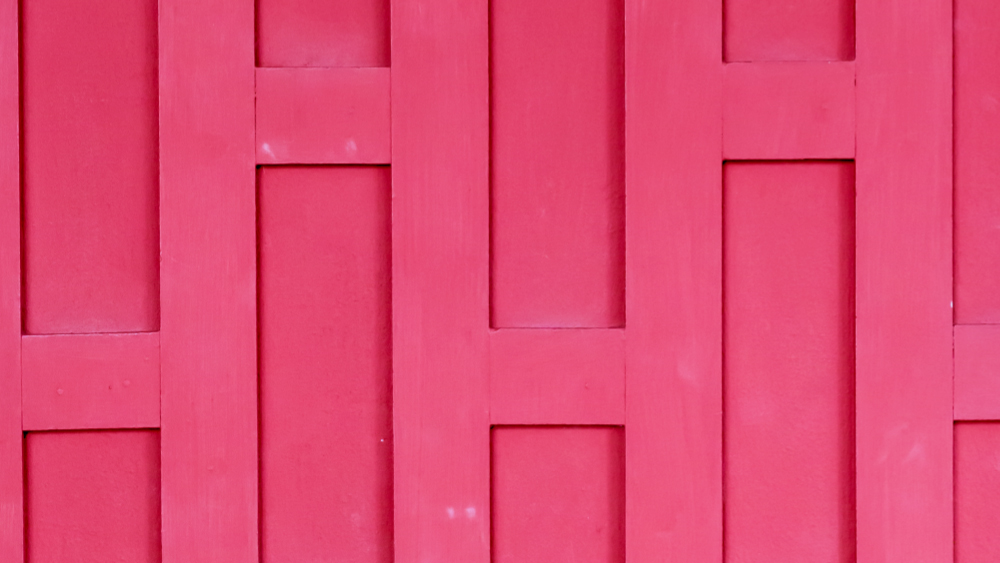 Dynamic content for websites has been around for a while. Think Blog pages. But - how far can we push it to create websites that update themselves? 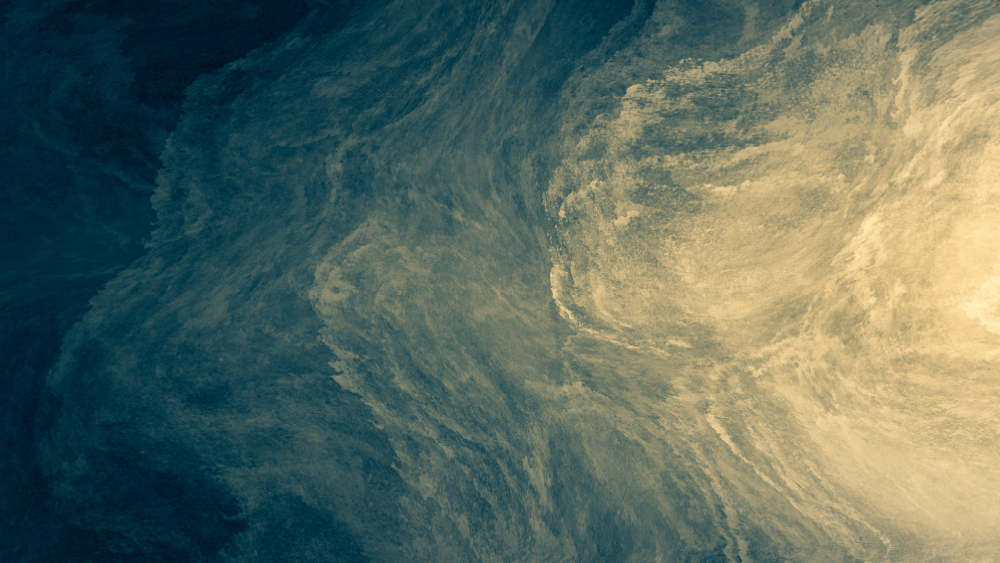 Template website builders such as Wix, Squarespace and a host of others are generally a bad idea for businesses. Why you ask? Let's take a look. 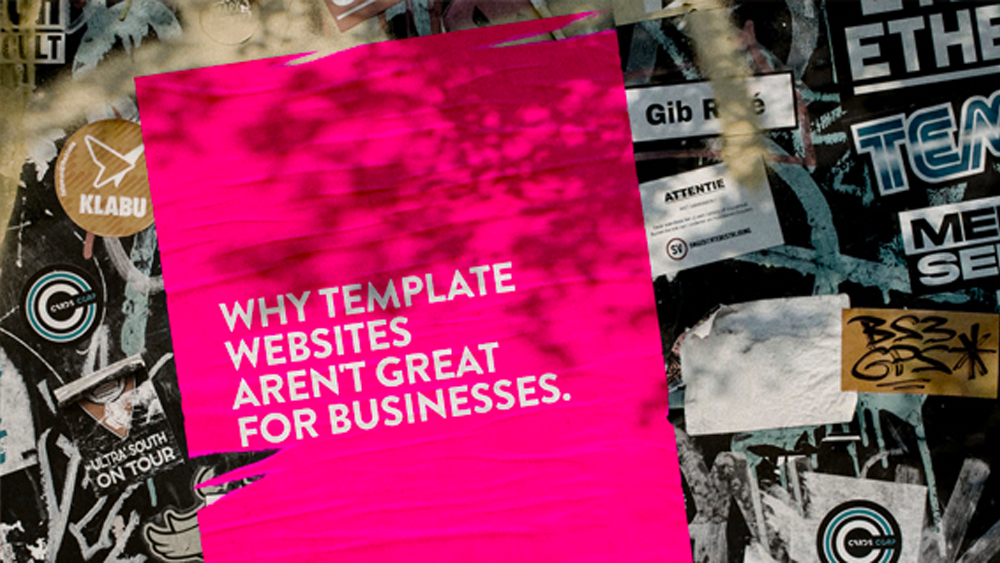 Many clients say when we suggest an FB Ad, is that they’ve tried and it didn’t work. However, most haven’t done a proper FB Ad - just boosted a post. 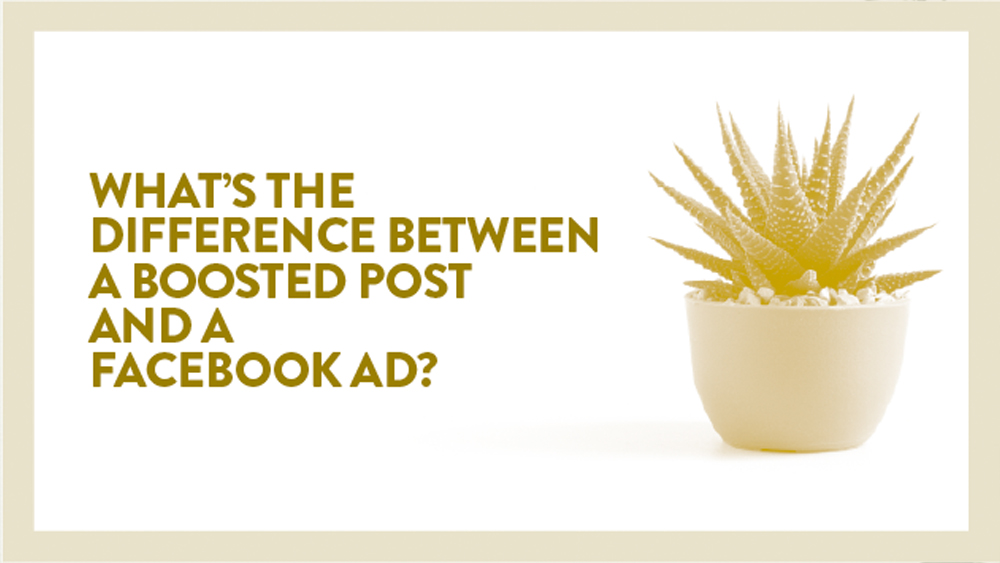